The internationally successful speaker and business expert Hermann Scherer strives for the widest possible media visibility across all channels and platforms. In the course of optimizing the multi-channel strategy the efficiency of its communications over the channel Facebook should be significantly improved. In addition to the quantitative growth of fans the emotional customer restraints were a big wish. The start was made by an elaborate Advent calendar campaign.

In the focus of the social media campaign was an Advent app that was designed to increase the virality of the brand Hermann Scherer. The “chance calendar” offered new profit opportunities by opening virtual doors daily. Their utilization set viral mechanisms in motion. The commitment of the fans was encouraged by posts that were designed for interactivity. Over the entire duration very accurate facebook ads have been accompanied the campaign.

The campaign reached a total of over six million people, more than 15,000 targeted interactions were generated. Several thousand people used the app during the period of four weeks. Through specific questioning techniques the interaction rate on the timeline could be increased several times. With the help of frequent linking to the website within the posts, the sale of products offered there could be greatly increased as well. In addition to the hard facts, the brand perception could be very positively affected. 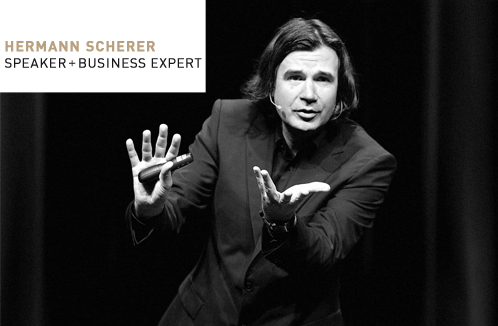